Big News: Centennial Triple Will Be Replaced With a High-Speed Quad as Part of $25-$30 Million in Resort Investments

Brundage Mountain Resort is pleased to announce that the Centennial Triple Chair will be replaced by a high-speed quad in time for the start of the Winter 2023-24 season. The front side lift upgrade is a key part of the resort’s 10-year improvement plan, which includes a new, modern, day lodge, on-site lodging and an extensive list of on-mountain recreation upgrades.

The new chairlift – a Dopplmayr 4CLD — is a high speed, detachable quad. It will have a vertical rise of 1,616 feet and will result in a swift, six-minute ride from base to top terminal. Construction on the new lift will take place in summer of 2023.

The existing Centennial Chairlift, a fixed-grip CTEC triple, was built in 1990, the 100-year anniversary of Idaho’s statehood. The lift expanded Brundage Mountain’s terrain considerably, opening up a large section of southside terrain that includes popular runs like 45th Parallel and Temptation. 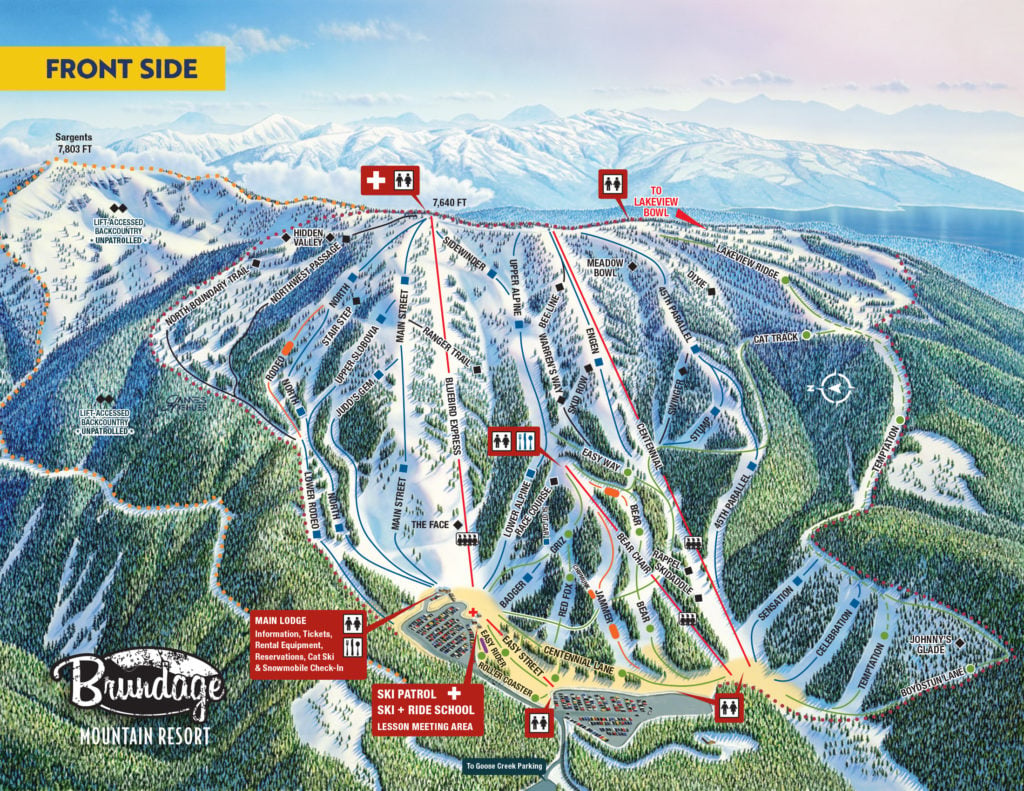 The new lift – which will be called the Centennial Express – will cut the ride time by more than half, from 14 minutes to 6 minutes, and increase uphill capacity from 1300 people per hour to 1800 people per hour.

“Upgrading the Centennial lift to a high-speed quad does more than just cut down the ride time,” says Brundage Mountain General Manager, Ken Rider. “The loading experience will be so much smoother – especially for families – which will make some of our best terrain infinitely more accessible.”

“Having two high-speed quads in the base area gives us more flexibility and redundancy for moving people up the mountain, which is especially important on busy days and holidays, and during challenging weather conditions,” says Rider.

The investment in the Centennial lift is just one piece of a comprehensive improvement plan that dates back to the early 2000’s. The effort picked up steam in recent years after the resort was acquired by a small group of Idaho-based owners.

“When the new ownership group formed in November 2020, we took a long, hard look at the immediate and future needs of our beloved Brundage Mountain,” says Brundage Mountain President, Bob Looper. “Our priority is to maintain the low-key character of Brundage, while building toward a sustainable future. Keeping lift lines to a minimum and keeping slopes uncrowded is a top priority, and upgrading the Centennial lift is a key first step in improving and expanding our lift infrastructure.”

Additional improvement projects that are already underway include the construction of a new, state-of-the-art Ski Patrol facility and updates to the Ski and Ride School. Those efforts will pave the way for construction of the Mountain Adventure Center portion of the new, modern day lodge to begin as early as this fall. Brundage is also building new employee housing facilities and base area infrastructure this summer and working with CIMBA on a new 8-mile mountain bike trail between Brundage and Bear Basin.

Brundage Mountain plans to invest between $25 to $30 million dollars in the resort over the next 2-3 years and is excited to release more specifics on additional improvement projects in the coming weeks and months.

A brief outline of the 10-year plan is available here

Background: Brundage Mountain Resort is steeped in Idaho history and offers a charming, accessible local vibe. Brundage has been providing a high-value, family-friendly skiing experience for more than 60 years.

Known for the “Best Snow in Idaho”, Brundage Mountain is blessed with more than 320 inches of base area snow annually, which creates a consistently satisfying mix of bluebird and powder days throughout the winter season.

Future improvements at the independently owned resort will expand the on-site recreational experience and complement the endless adventure-based experiences on the vast Payette National Forest in Brundage Mountain’s backyard, all while preserving and enhancing the attributes that make Brundage “The Last Great Place” (Skiing Magazine). 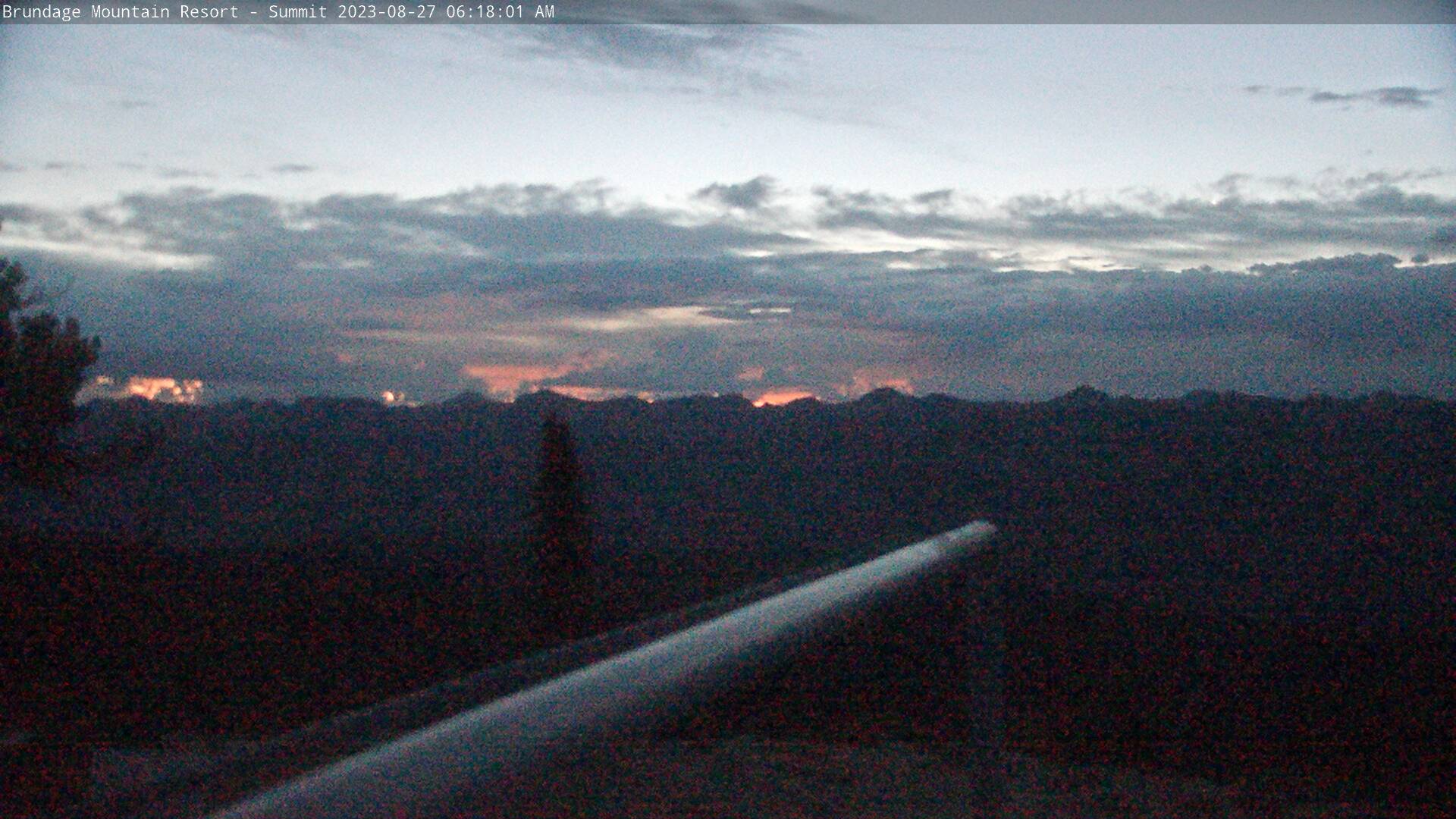 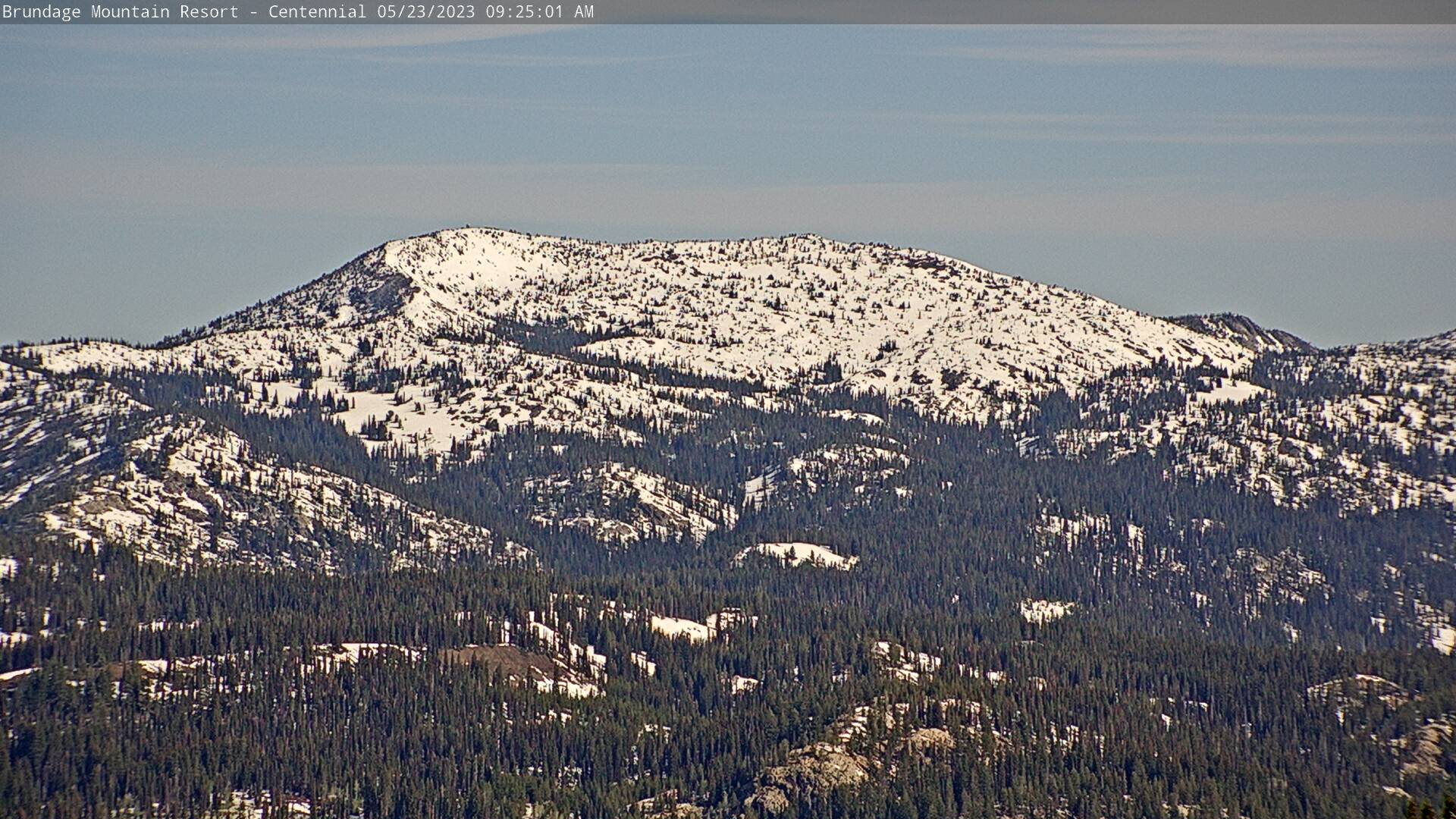