Brundage Mountain’s grassy, green base-area amphitheater provides plenty of room to spread out while you enjoy the fresh air and sounds of summer!

On the Stage: Tylor & the Train Robbers

Tylor & the Train Robbers take the stage at 6 pm.

Boise, ID based band Tylor & the Train Robbers, comprised of Tylor Ketchum, his brothers Jason and Tommy Bushman and his father-in-law Johnny “Shoes” Pisano deliver a perfect, lyric-driven blend of Roots Country and modern Americana music. Paired with their unrelenting dedication to the road, they have earned the reputation of hardworking professionals whose live shows highlight the connectedness that they’ve acquired not only from years of playing together, but also from the family bond that they all share. 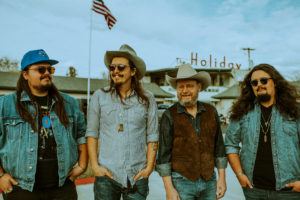 Their latest album, Non-Typical Find, is the band’s third independently released studio album and marks their first project with producer Cody Braun of Reckless Kelly. The eleven song compilation showcases Ketchum’s songwriting genius with subject material ranging from current events to harrowing tales of dead bodies discovered. The band delivers with the tight, dynamic sound they are known for and, on this album, raises the bar by including a few talented friends whose musical contributions add nuance and texture to the band’s already solid sound. The outcome is an album that is an honest and intriguing blend of Ketchum’s lyrical talent and the musical chemistry of the band.

An outdoor bar and snack shack will be conveniently located on the plaza. For those looking for a full meal, Smoky’s Bar & Grill will offer extended hours with full menu offerings. Order it ‘to go’ and take it to your spot on the lawn. Seating on the Smoky’s deck is available on a first-come, first-served basis.

**NO OUTSIDE FOOD OR BEVERAGE ALLOWED IN THE CONCERT VENUE** 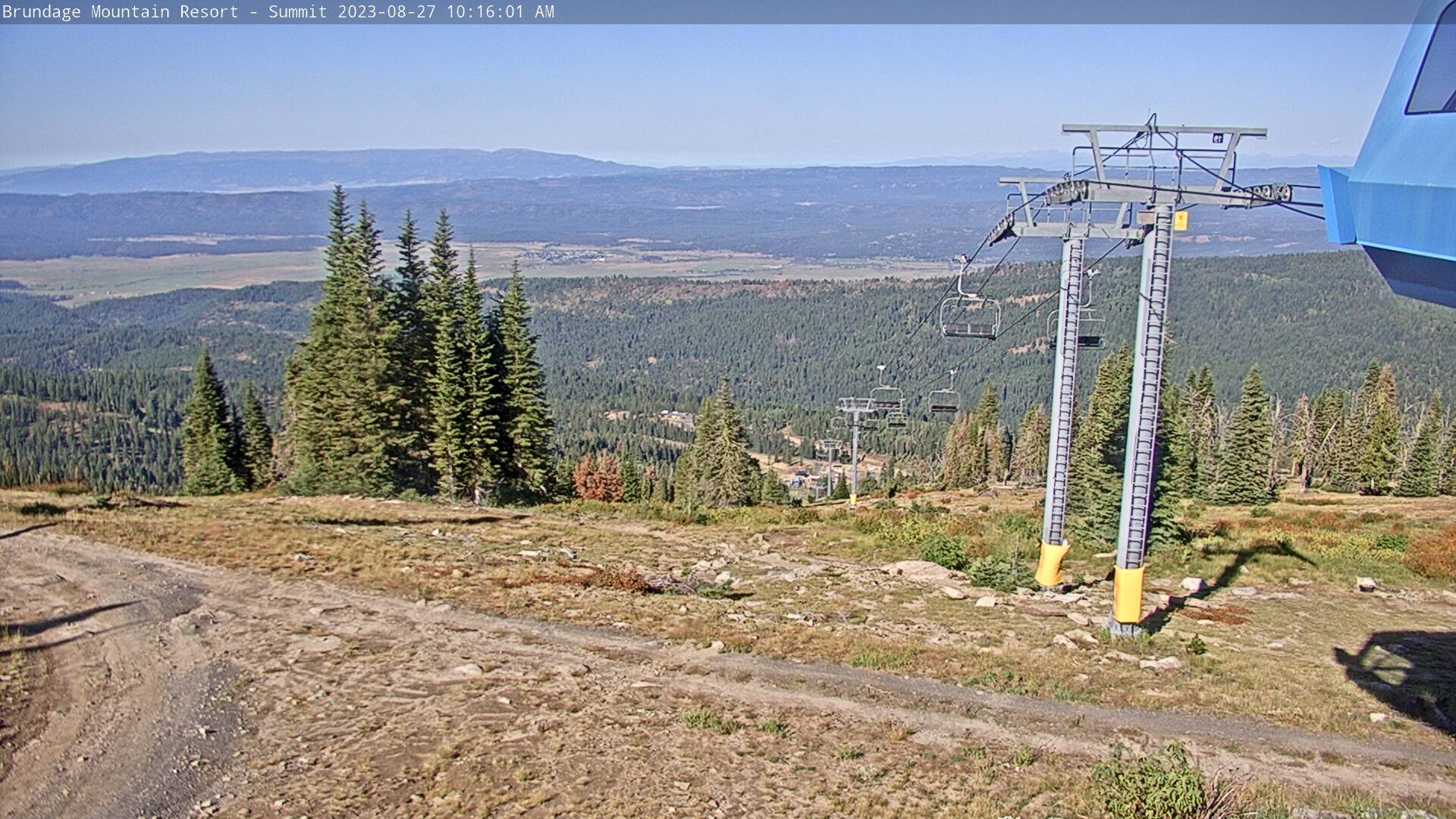 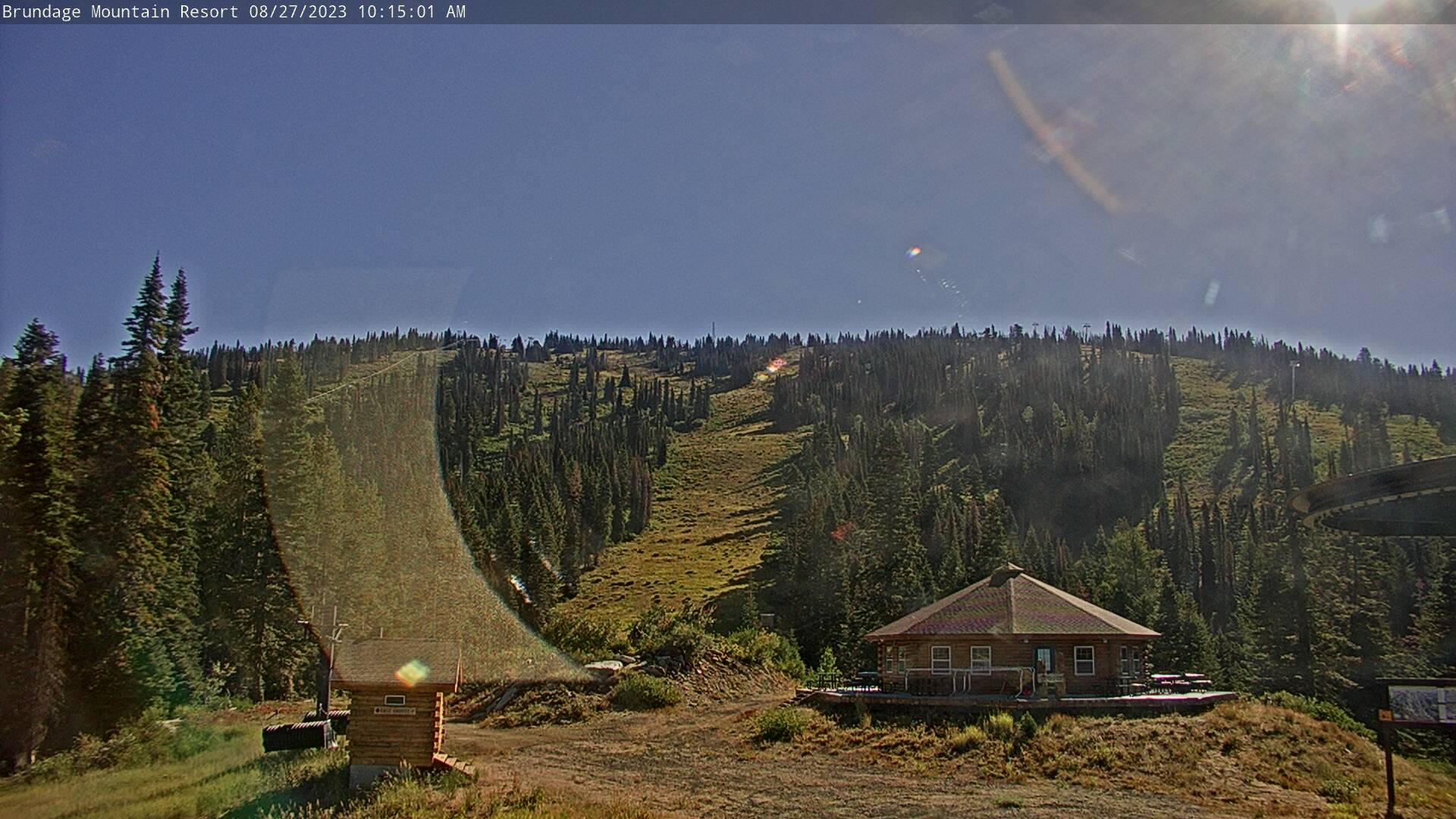